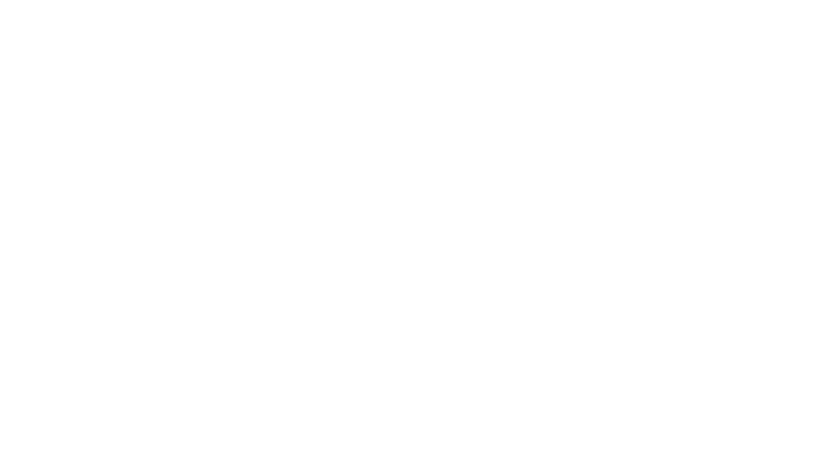 7 Employee Comments that Destroy a Team

A great team does not come easy. If you have ever been part of a team, there were probably days when you wondered, “Why bother? I could do this faster myself.” 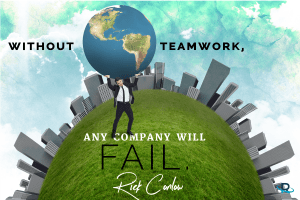 The bottom line is that a team’s success largely depends on the content and the process. The content involves the task for the team, for example: improving a work process, preparing for product presentation, or creating a marketing campaign. Process involves how well people work together on that team. This includes their planning efforts and interpersonal working relationships.

Yet, 60% of work teams fail. Why? See my post, 13 Troubles of Terrible Teams. I want to focus on the second point in that post, which is tacky team members, this does include the leadership. They do not know how to work within a team, and their people skills are lacking.

7 Comments that Destroy a Team

Whether it is a department or a work team or a cross-functional team, here are seven “side comments” that team members make which will undermine, if not destroy, teamwork before it gets started.

When someone on the team says this, it means there is a serious lack of trust on the team. The individual is probably immature. I think of my kids when they were younger trying to do dishes. Inevitably this comment came up, and the battle started. Team leaders need to ensure they have clear expectations about roles and responsibilities and then have the guts to follow up on differences or conflict.

Some people feel overworked, threatened, or want to do as little as possible. Sabotage is what happens next. I remember that for one team I was on, this was the issue for a number of team members. The team leader did little upfront analysis or training. She just assigned the project. People on the team felt overwhelmed so they rebelled and resisted doing any of the work. Eventually it got done grudgingly but we were behind schedule. I learned a valuable lesson about the lack of team leadership.

In one company, this was the mantra. Yes, they were busy, but the company needed a breakthrough in a strategic goal. Without key players’ input, the project would not work. Some managers backed out by saying this. Those who stepped up anyway made a significant contribution to the company, and it was noticed. By the way, these managers made the time by delegating other responsibilities to their direct reports.

I noticed one other thing. A few managers did not say this verbally in the beginning; however, their behavior spoke it loud and clear later. As a leader you need to confront this. In this case, these managers had to be replaced.

“I can’t believe THEY are planning to do this.”

This is the blame game and shows lack of ownership. In one organization that I came across all departments were at odds with the human resource team. Each department complained about their policies, and lack of support. Of course, the President preached teamwork, but all the VPs existed in silos and worked to protect their own narrow confines. When problems arose, they criticized one another. It became a vicious cycle. As a leader, you need to own the mistakes and focus the team on the potential solutions. Remind everyone that you win or lose as a team. Now, if a team member is not performing, you must address that privately and one on one.

“Management said we’d get fired if I said anything but…” 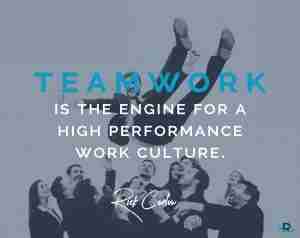 Gossip spreads and often becomes worse. When we share confidential news or spread innuendos or negative stories about others, no one wins. In one retail company, a group of managers did this ad nauseam about a selected few. Guess what? A few people were hurt, team cooperation suffered and so did sales. Most times the gossip lacked the facts, but it created a negative work climate anyway. If I hear rumors, I name it at the next team meeting, and address it. As a leader you can never participate in the gossip.

Unfortunately, people get jealous of others or protective of their territory. So, they take shots at other team members or potential stakeholders. Most of the time their comments are critical.

I know two friends who were geared up bike racers and they watched a last-minute entry come to the starting line, wearing plain shorts and a tee shirt, and riding a bike with a broken pedal. Three laps into the race one racer says to the other, “He can’t do this, can he?!” and the friend replied, “No, and if we can ever catch up to him, we’ll tell him!” Hmm–maybe he can do that! I like to handle this side comment by saying, “Okay, what can they do?” Or “What solution do you recommend?” Eventually the negative comments subside. If they do not stop, a team leader needs to address it with the team or individual.

These are the naysayers who have every excuse in the book for why the goal cannot be achieved. Imagine that attitude with people involved in the international space station. It would have never happened.

Early in my career, I had a process improvement project that included service managers from various locations. They had never worked on this kind of project. After reviewing goals, ground rules and doing some training, we started. One manager was so flustered, he just knew this new tool would fail. Much of his angst came from his lack technical skills. One day he even wanted to take me out back and settle things! We worked through it constructively. Eventually he believed in and greatly added to the success of our project.

Pulling a Great Team Together

Author Virginia Burden said, “Cooperation is the thorough conviction that nobody can get there unless everybody gets there.” This was certainly true of the Apollo 13 mission. As you recall, an oxygen tank exploded and the crew of Lovell, Swigert and Haise were in desperate straits to survive. Through the sensational teamwork of the crew and Mission Control they made it home safely. They did not have time for excuses or any of the backbiting or squabbling. Lives were at stake; failure was not an option.

In summary, sometimes we are too laissez faire in our approaches to our teams and our willingness to change. We allow these side comments to nitpick away at our team’s success. Quite frankly, livelihoods are at risk. Everyone on a team is responsible for its success, but the leader sets the tone. However, let us get rid of the petty comments and think of others. Let us remember these words by cultural anthropologist Margaret Mead, “Never doubt that a small group of thoughtful, committed people can change the world. Indeed, it is the only thing that ever has.”

Alright, now it is your turn, what comments would you add to the list? 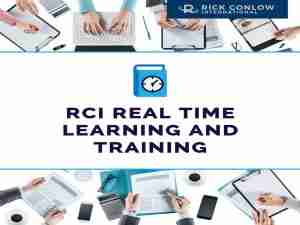 Do you have team challenges or bigger goals to achieve? Go here for the complimentary dynamic eBook: Create a High Performance Team. 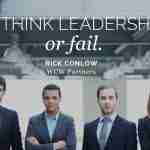