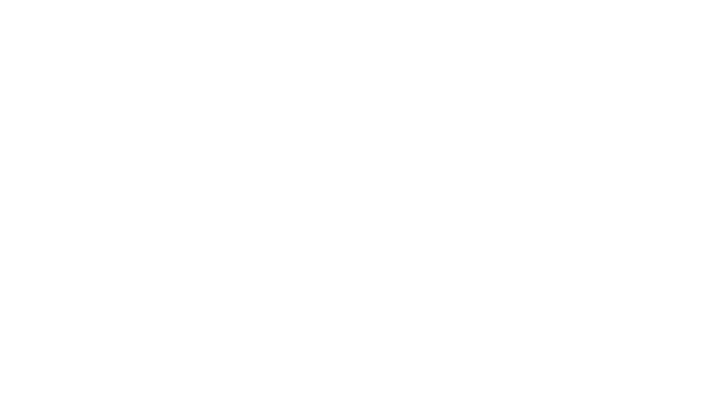 A Genuine Leader is Rare and Desperately in Demand

A genuine leader​ is rare, precious to work with, and desperately in demand. 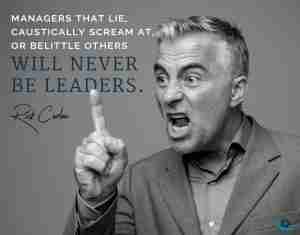 She stormed into the office and interrupted the team meeting. Instantly, she declared that things will change. Similarly, she talked loudly while rapping her bracelets on the table for emphasis. For thirty minutes everyone was frozen in time as the abuse continued.

Then she left abruptly. Her parting words to the manager were, “I will tend to you later.”

This became her standard approach when visiting other teams. The regional vice president had the title but she was not a leader. Her negative behavior resulted in people quitting. Others were left with high levels of fear, and resentment. Could the various teams improve? Yes. Did they care much now? No. Unfortunately, this manager didn’t understand how to partner with employees.

This VP was eventually fired. Her boss took over, and it got worse.

Have you ever been in a similar situation?

An Example of a Genuine Leader

Rita came aboard with no fanfare. Yet, her smile immediately caught everyone’s attention. She became the office coordinator for a busy corporate office of seven companies. Her role was to coordinate calendars, and organize needed resources. Often people in these companies butt heads for office support and materials. It led to ill feelings and intense competition.

Within a few days she took initiative to visit one on one with each manager. She also talked to key employees about their needs and problems.

Most noteworthy, Rita was friendly and caring with everyone. However, she had a backbone of steel when making decisions. She also got things done that had to be done. When emergencies happened, she created results without leaving causalities.

Within a few months the office was humming a different tune. Numerous times people said, “how did you fix that?” As a result, she earned a promotion to manager within a year. Eventually, she became a company vice president.

A genuine leader is like Rita, regardless of the position. Have you ever been in a similar situation?

Not every manager is a leader, not every leader is a manager. 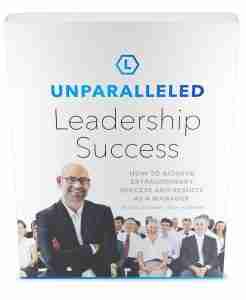 Want help in dreaming and achieving new goals? Check out GoalPower, an interactive road-map with action exercises to guide you. Achieve your best year this year!

Do you want a proven game-plan for your management career success? And, become a genuine leader? If so, check out the Unparalleled Leadership eBook. 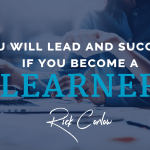