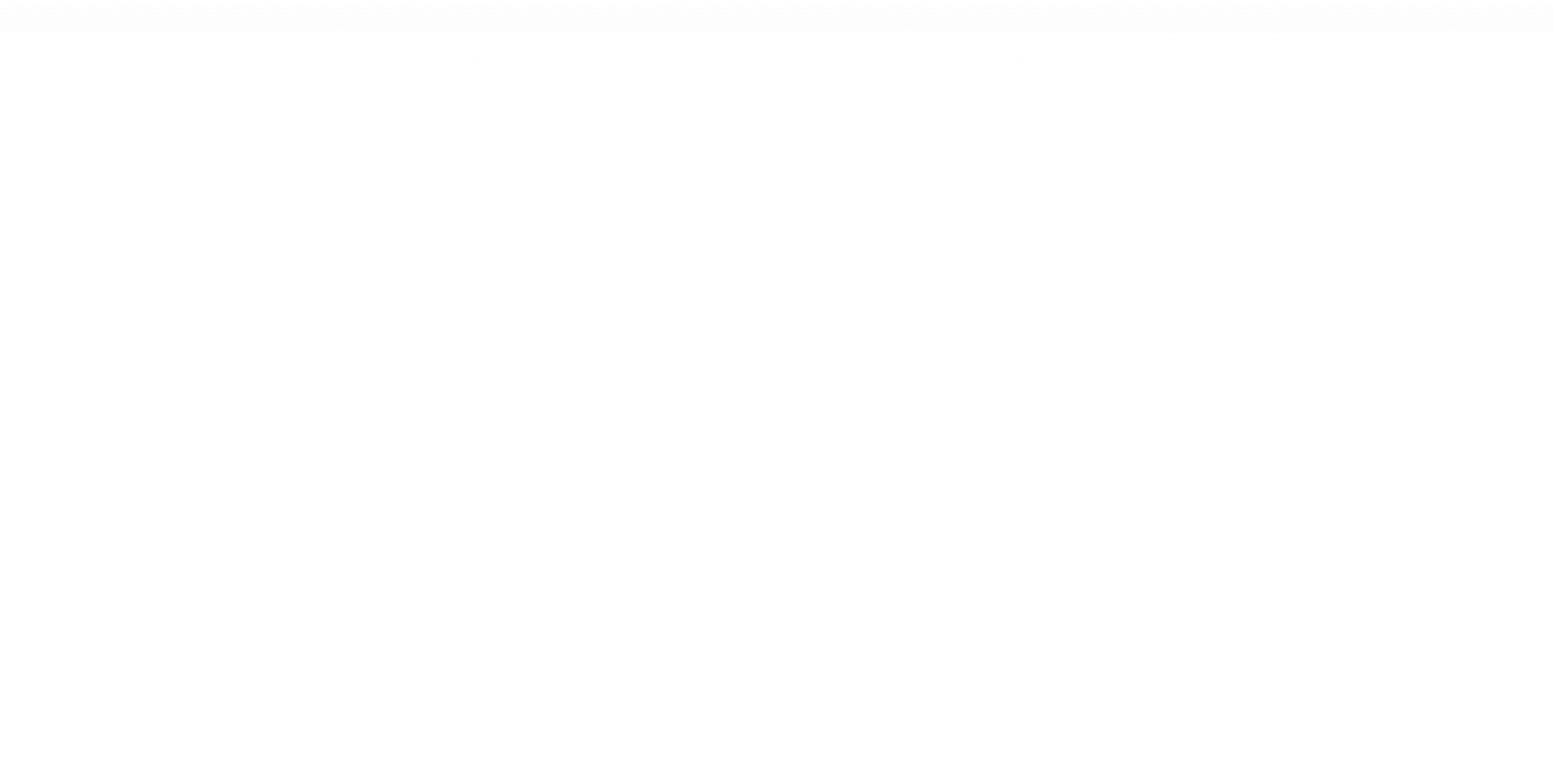 Micromanagers Lie by Not Admitting It

Do you know a micromanager? My wife and I are fortunate to know Dr. Rand Rasmussen, a therapist and educator in Family Counseling and Therapy. He has long been a trained observer of human nature and we are regularly treated to his Will Rogers-like commentary. He claims that there are three things people will always lie about.

Lying is More Normal than We Think 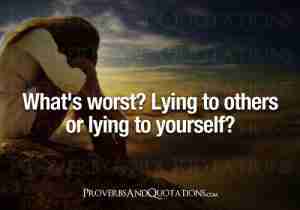 Before you doubt this information, research by psychologist Robert Feldman at the University of Massachusetts demonstrates that 60% of us lie at least once, and many folks will three times in a ten minute conversation. In fact, further research says that lying is embedded in 90% of children by the age of 4. Men tend to lie to make themselves feel better and women to make others feel better. Another study found that 18-44-year-olds tell up to an average of 5 lies a day.

National Geographic found that most people report telling the truth in any given day. However, when followed and asked, “Did you lie in the last week?”, 92% reported that they did. And, Career Builder found that 56% of hiring managers have caught people lying on resumes. In summary, people lie more than they want to admit.

For the first point above, a good sense of humor can aid all of us in getting through some rough days. Everyone thinks that they’re witty and funny, and some are. Not everyone, though. Let’s leave the second point alone! The third point is the one that we want to focus on.

More Micromanagers than We thought

We know that bad bosses kill employee engagement, productivity and morale. Most of us have read or heard about the studies that eighty-plus per cent of managers fail. Is it surprising that many of them may be closet micromanagers but they are just in denial about it? They do not or cannot see themselves that way. They believe the T-shirt slogan: “I’m Not Bossy! I just know what everybody should be doing.” Somehow they believe they are the only person that understands all that needs doing and how it should be done. They seldom listen to feedback.

A past client of mine was a full-blooded micromanager. Consequently, he had to be copied on everything. He sent emails at all hours into the night and morning to ensure everybody got his message on everything.. He once said to me, “I don’t want people to think, I want them to do what I want them to do.” Every decision had to be run through him. Polices and procedures were written for nearly every possible contingency. This person felt he was a great manager, too.

Unfortunately, it seems, micromanagement is more prevalent than we think. Organizations often turn a blind eye to micromanagers who tend to bring some sense of order to chaotic corporate cultures. So, lying to ourselves and others does seem to be fairly common after all, doesn’t it? Employees eventually know, and feel the brunt of poor leadership. This erodes trust in the person, the company or the government. In addition, it decreases results. Actor Bill Murray tweeted, “So, if we lie to the government, it’s a felony. But if they lie to us its politics.”

Finally, what do you think? Should micromanagers come out?

Want to gain fresh ideas for motivating others, check out the eBook: How to Motivate–No, INSPIRE–People! 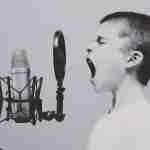