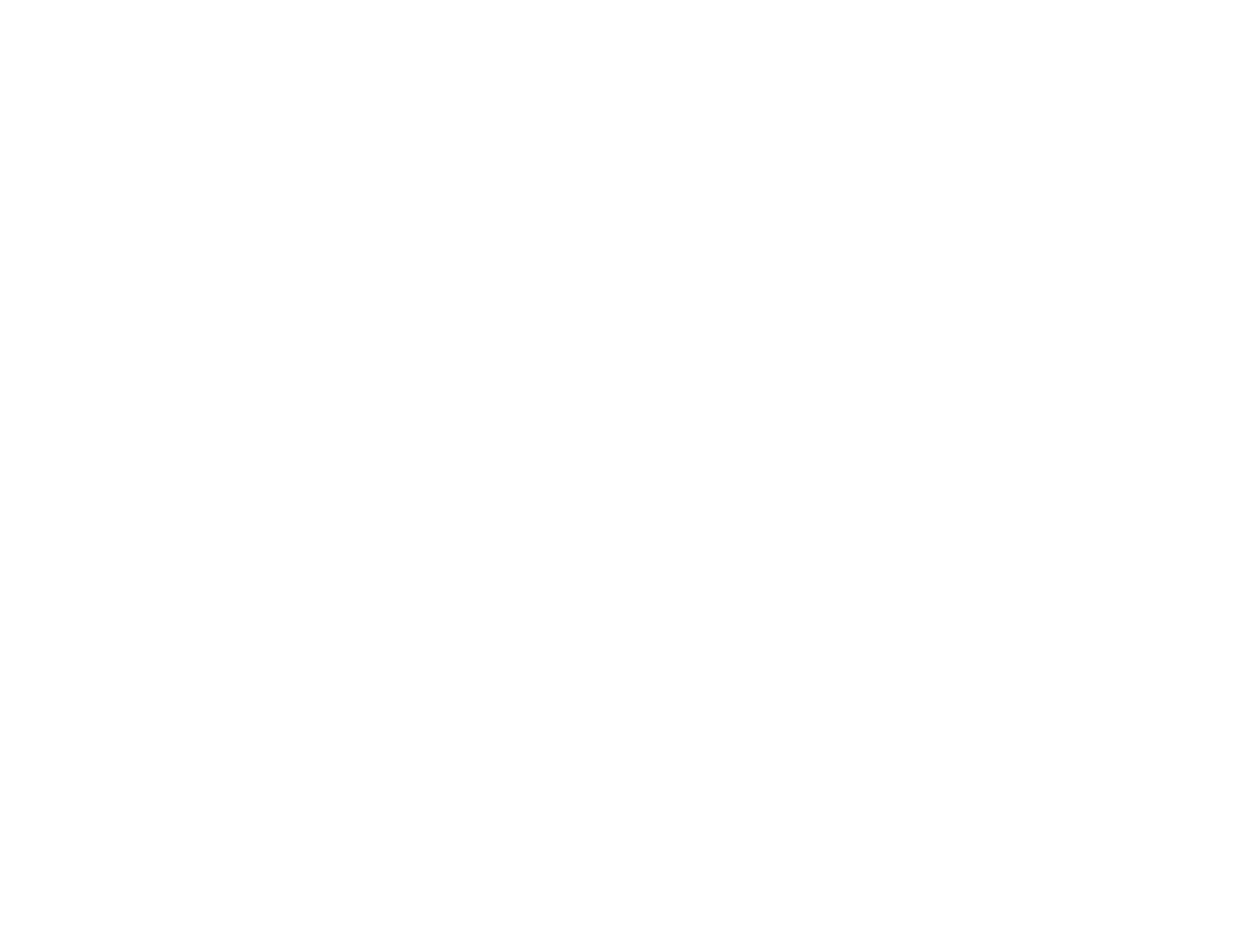 Nelson Mandela: How to Lead by Example

Nelson Mandela had a huge problem as President of South Africa. How could he help his country heal from apartheid and achieve reconciliation? He did it by leading by example. He stated, “Courageous people do not fear forgiving, for the sake of peace.”

Mandela encouraged black South Africans to get behind their hated national rugby team, the Springboks. Mandela championed the team during the 1995 Rugby World Cup hosted by South Africa. He developed a supportive coaching relationship with Francois Pienaar, an Afrikaner and team captain. Together they rejected the prejudices of their society. The team rose to the occasion and beat New Zealand to win the championship. While presenting the trophy to Pienaar, Mandela wore a Springbok’s jersey with Pienaar’s #6 on the back. This act along with the other events became a huge step forward for unity. Nelson Mandela led the way and won the hearts of millions of white and black South African rugby fans.  As a result, the country began to learn how to collaborate with one another to remake their nation.

The Negative Impact of Not Leading by Example I have discovered that managers, who do not lead by example as described above, generally don’t build strong, high performing teams. Consequently, they tend to have higher employee turnover, poorer customer service, sub-par employee engagement and overall lower performance. These are the administrator managers. On the other hand, leaders that lead by example are servant leaders. They get better results.

While your leadership experiences may or may not be on a national scope like Mandela, how you lead will determine your success. Certainly, leading by example means positively influencing others through modeling the way. In other words, showing other the why and how of their work. Without this, managers are doomed to mediocrity or failure.  It begins with creating trust through heartfelt humility, creative communication, courageous coaching and indomitable integrity. Finally, hear these words of Nelson Mandela, “If you want the cooperation of humans around you, you must make them feel they are important, and you do that by being genuine and humble.”

Furthermore, Albert Schweitzer said, “Example is not the main thing in influencing others, it is the only thing.”  We desperately need better leadership now, in business and all walks of life. A positive and trust filled leadership revolution has begun, will you be a part of it?

In summary, coaching is the secret sauce of leadership success. Why? When done genuinely and with integrity, it helps employee inspire themselves. It brings out the best in people. Any leader that wants to achieve superb results coaches relentlessly and passionately.

Also, are you committed to your team’s success and ramping-up your career? If so, see this complimentary eBook and guide: Coaching for Results.

Finally, see the video training for further development: How to Lead by Example. 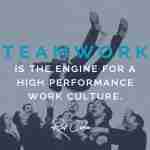