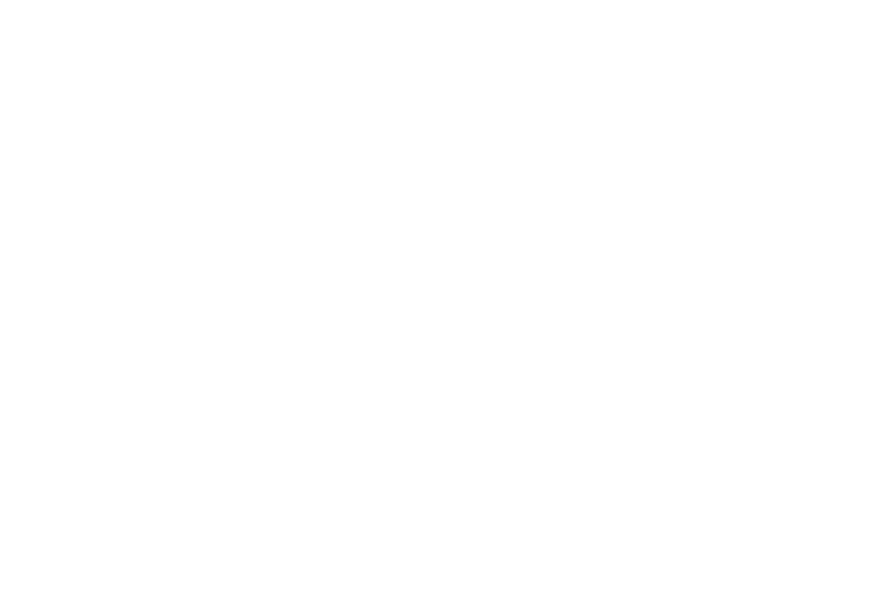 The Number One Trait of Horrible Bosses

The #1 trait of horrible bosses is not that uncommon. While there are many despicable traits of a bad boss, the biggest complaint is that they are persistent purveyors of negative vibes. They are downright nasty and crabby most of the time. The words that spew from their mouths are offensive.

Negative politics has become an art and a weapon. While it has always been around, with social media it moves at the speed of light reaching more people faster. Research suggests that negatives ads are more memorable, change people’s minds and can increase voter turnout. It is well known that negative headlines get much more attention for the media. However, it does not work the same way for managers.

The Impact of a Horrible Bosses Behavior 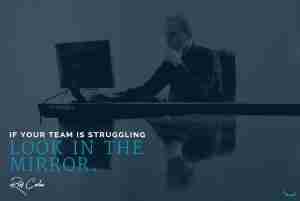 Research shows poor leaders or bosses increase employee turnover and stress and decrease engagement and performance. They drive people apart; they do not bring them together through a compelling vision or consensus. Employee engagement worldwide is in the low thirty percentile according to Gallup. That is a disaster. Therefore, there are a lot of managers out there not leading well. Here are examples of the bad news behavior that makes them stick out like a pimple on your nose.

Managers that treat employees abusively, and disrespectfully are bad bosses. Consequently, they tend not to be transparent, supportive, or helpful to employees. Their main concern is to look out for number one.

I believe leadership is about positive influence and trust. For example, the main rule for enlightened leadership is that it is not about you it’s about the team. This is inconceivable to a bad manager. 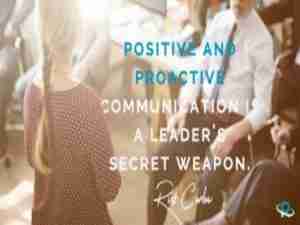 Above all, according to research, good communication is the main element needed for strong partnerships. Most people would have a heart attack if a bad boss said an encouraging word. Negative or a lack of communication is the top killer of employee engagement. As a result, it creates dejection, conflict, fear, frustration, ambiguity, and resentment. All of which eventually produces poorer performance of even the best employees. A manager that fosters negativism quickly destroys his or her credibility. Furthermore, even with the title or position, they can never be a genuine leader. Of course, you know that or will know that if you work for a horrible boss.

Unfortunately, horrible bosses are like dinosaurs that still stalk the halls of the corporate world or other organizations. In addition, if they make a profit, own the company, are elected for some reason, or have relationships with key people companies keep them around. Certainly, their incompetence should have them fired.

However, horrible bosses (in my opinion they are not leaders but an entirely unnatural species of beings) cannot hide forever. What they say and do exposes their ineptness. They are like a cavity in a tooth. Left alone long enough, it will do enough painful damage that cannot be ignored.

Agree? What are your thoughts? 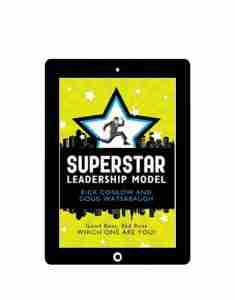 Also, are you a manager? Want to be a better one? Read this: The Superstar Leadership Model.

Finally, are you an employee? Do you work for a bad boss? Read this: How to Survive a Bad Boss and Thrive While Doing It. 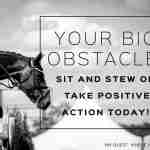 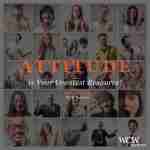