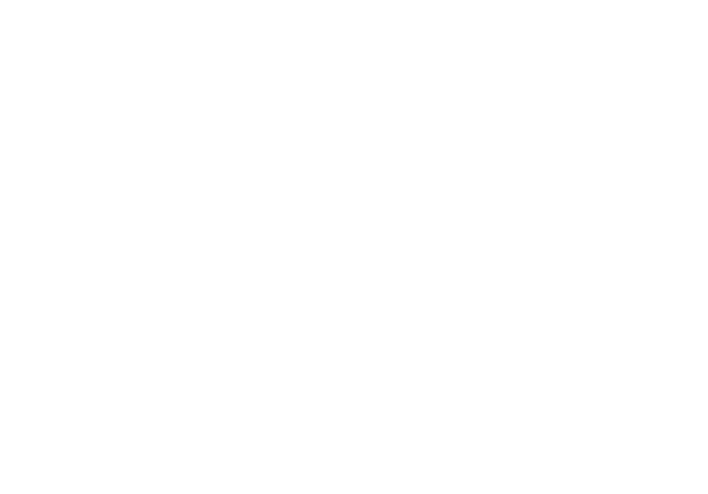 One Tactic that Immediately Jump-Starts Your Team’s Results

What do you do if your team’s results are slipping or down right poor? Check out these examples.

One by one, a new client’s team leaders covertly came to talk to me about their manager. The consistent message: “Get him out of the office and on the floor, and have him stop sending inflammatory emails and texts!”

In another company, employees and supervisors said, “Enough with the bombastic meetings! They go on forever and aren’t helpful. Have her get in the field and see what’s really happening.”

The coup de gras was at one company where everyone said, “Where is Bill anyway? We can never get hold of him when we need him. He’s always tied up in a meeting or doing something else. Nothing ever gets done.”

In each of these cases and others like them, the teams were in despair, frustrated and floundering in terms of performance. Their so-called leader was either hammering them through critical text/email communication, negative meetings or was conspicuously absent when decisions were needed. Do any of these situations sound familiar?

Lessons from a One-Armed Baseball Catcher

The position of baseball catcher is highly skilled. I know because I played it in high school and college. It takes a lot of work. Luke Terry is a one-armed catcher. What?! Yes, he had an arm amputated at nineteen months old because he became infected with the E.coli bacteria. As he grew up he wanted to play baseball, as a catcher. With hard work, help from family, and determination, he learned to do it extremely well. He’s a phenomenon! He reminds us that we all have tremendous latent potential regardless of any difficult circumstances.

Poor employee performance and engagement is most often not because of lackadaisical, unskilled people. It’s the result of poor and aloof leadership. With enlightened support, just like Luke Terry, employees can exceed almost any goal.

How to Jump-Start Your Team’s Results

Regardless of the reason that team’s results are poor or your role in it, you can change the dynamics immediately by leading by example. In other words:

It’s been said that leadership is influence. I disagree. The above managers had influence, but it’s negative and inhibits good efforts. That’s not leading. I believe leadership is positive influence through leading by example. It can quickly jump-start your team’s performance. I have seen managers learn and apply it to achieve superb results. So, go for it today, and make the effort to be better tomorrow. You will tap the true potential of your employees and your career growth opportunities.

Also, are you committed to your team’s success? If so, see this complimentary Coaching for Results eBook. 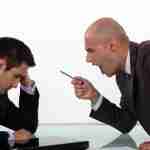